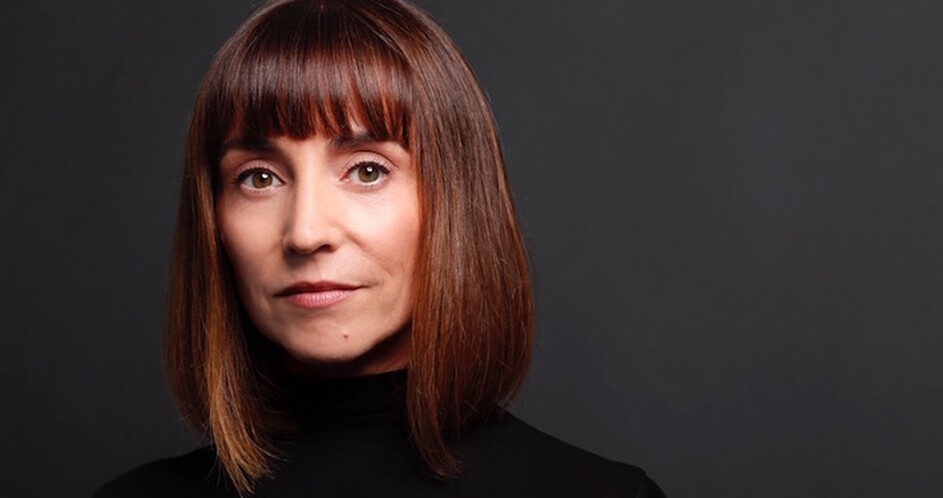 Kathrin Beck was born and raised in Vienna, Austria. She took ballet from an early age and her passion for dance soon led her to Ice Dancing. Together with her partner and brother Christoff, she placed 5th at Olympics 1988, won the Gold medal at the Winter Universiade 1987 and is 6 time National Champion of Austria.
Soon after her illustrious Figure Skating career Kathrin made the transition to acting. She was a member of the prestigious Josefstadt Theater in Vienna for eight years and has been returning with guest roles ever since in addition to working with many other theatres.

In addition Kathrin has been working as a voice-over actor in German for over two decades and is now looking forward to expanding into the the US market. She has lent her vocal talents to numerous national commercials, audio guides, documentaries and has been  the lead voice for the hugely successful grocery chain Lidl (Austria) for many years.

In 2009 she married Los Angeles based musician, producer and composer Christian Klikovits and has been pursuing her career on both continents ever since. 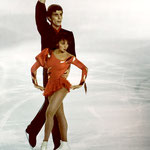 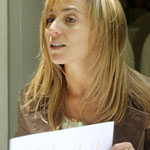 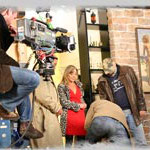